Stealth VPN works where ordinary VPN does not

and try it for free

It can’t be detected and blocked

VPN traffic is securely disguised and comes through firewalls and DPI systems.

It is available for all countries

It can be used where the VPN protocol is blocked by your provider. It works in China, Iran and any other countries.

About Stealth VPN in more details

Stealth VPN is primarily intended for the users from China and other countries where stringent measures are undertaken in order to restrict VPN traffic.

Stealth VPN is compiled by the additional encryption of Open VPN metadata packets what allows to prevent the recognition and blocking of VPN with Deep Packet Inspection (DPI) systems and firewalls. Whereas transmission rate doesn’t decrease, and data are securely encrypted with a strong cryptographic algorithm.

Stealth VPN is available on Advanced and Pro plans without additional charge.

How to setup and use it?

For Windows users Download and set up the application by selecting Stealth VPN as a preferred protocol.

Contact our support team for help with setting up

The users feedback about Stealth VPN

I use Stealth VPN all the time when I go to Beijing and Guangzhou – everything works perfectly and at a good speed. It’s convenient that there’s an opportunity to subscribe to it for a week directly before starting a trip.

I have tried a lot of other services, but only Secure VPN both offered a desired solution and helped out with all settings. It runs smoothly like clockwork. I’m pleased with it very much.

I use Stealth VPN to contact my customers through Facebook. I didn’t notice any problems, and I’m pleased with the purchase.

Blocking of VPN in China 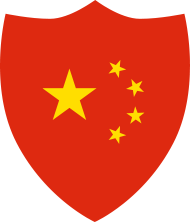 There is a system of monitoring and blocking of the Internet traffic widely used in China that is also known as the “Golden Shield” or unofficially the “Great Firewall of China”. So far the access to many international services, for instance, to Google, Facebook, Twitter, YouTube and others has been blocked.

Since 2012 the “Golden Shield” has been using Deep Packet Inspection technology in real time to identify and block VPN traffic what makes it impossible to use standard VPN protocols such as PPTP, L2TP/IPSec or OpenVPN to overcome blocking.

Stealth VPN will allow to bypass such restrictions and to gain free access to Internet resources from anywhere. 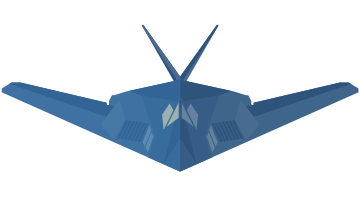 Try Stealth VPN and see for yourself!